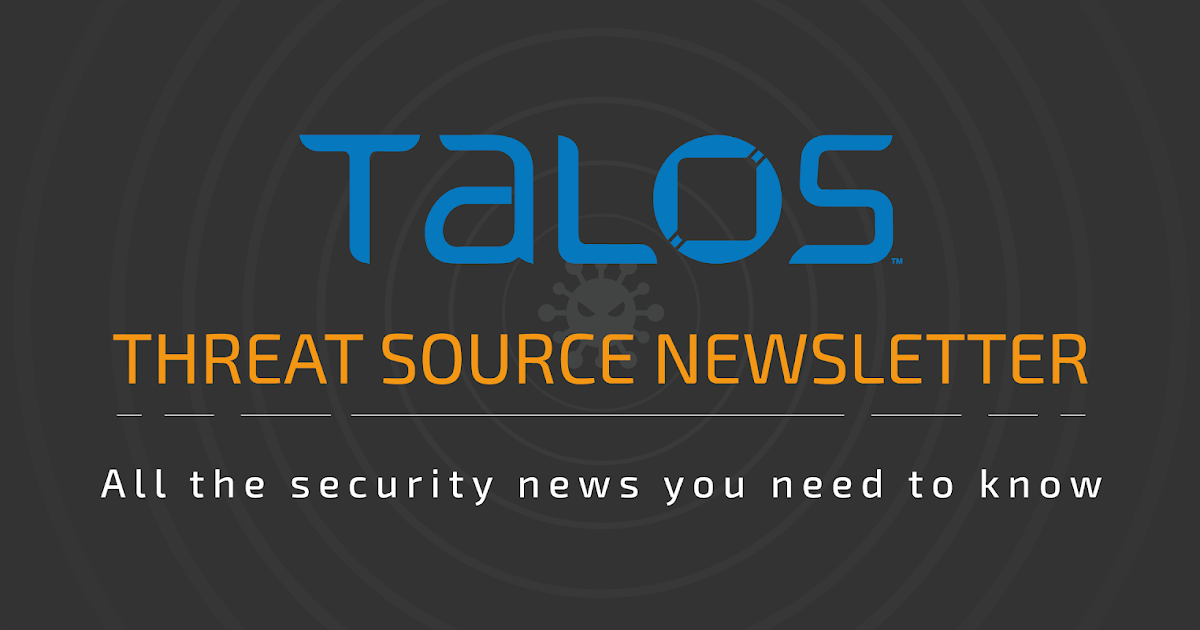 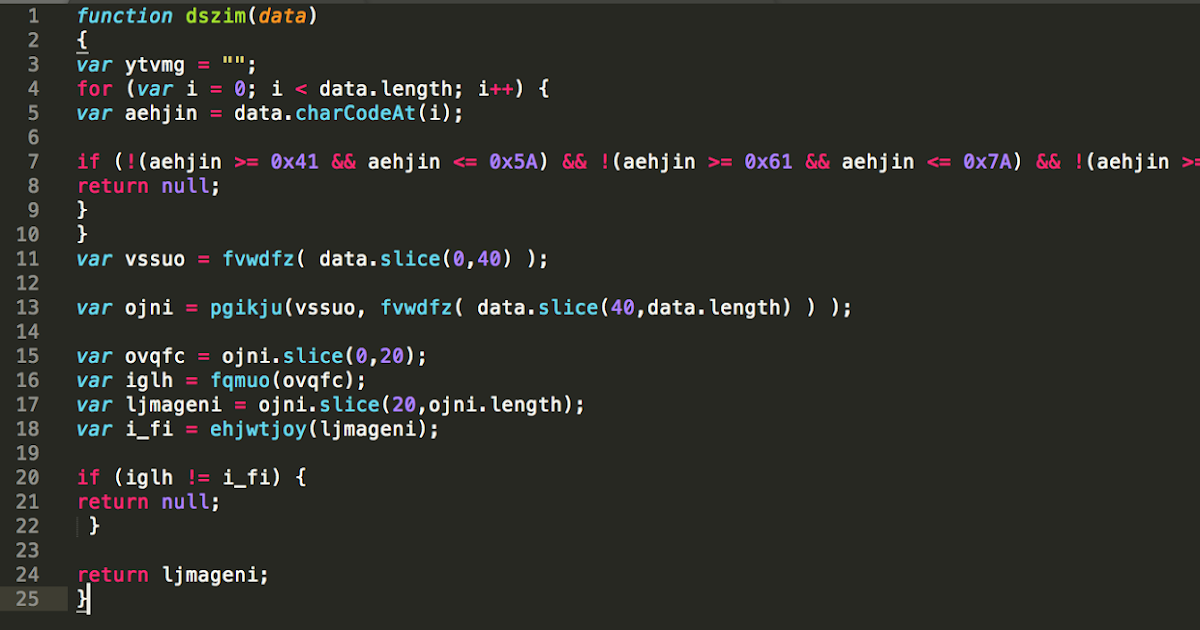 Executive summary Qakbot, also known as Qbot, is a well-documented banking trojan that has been around since 2008. Recent Qakbot campaigns, however, are utilizing an updated persistence mechanism that can make it harder for users to detect and remove the trojan. Qakbot is known 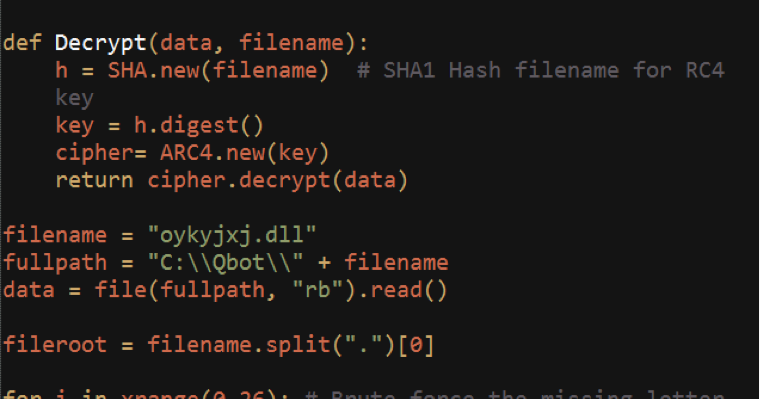 Research Spotlight: The Resurgence of Qbot

The post was authored by Ben Baker. Qbot, AKA Qakbot, has been around for since at least 2008, but it recently experienced a large surge in development and deployments. Qbot primarily targets sensitive information like banking credentials. Here we are unveiling recent changes to