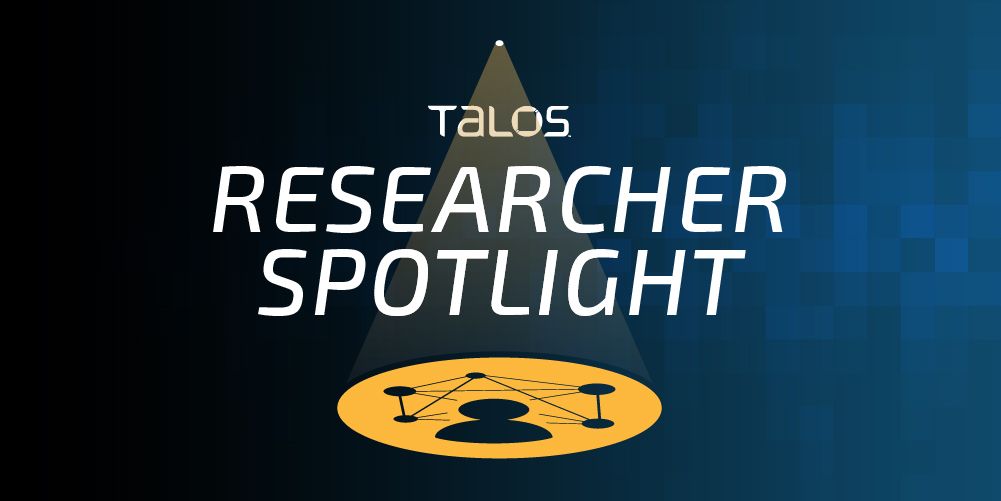 Overview Talos is constantly monitoring the threat landscape and exploit kits are a constantly evolving component of it. An ongoing goal of Talos is to expose and disrupt these kits to protect the average internet user being targeted and compromised. We were able to gain unprece 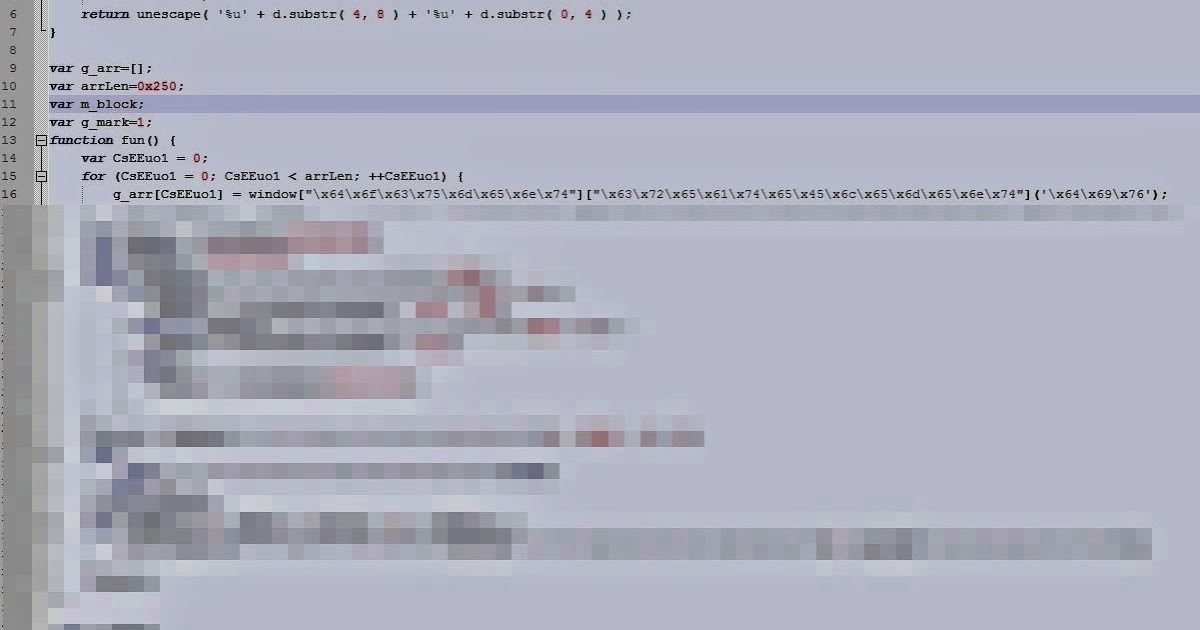 This post is co-authored by Alex McDonnell, Brandon Stultz, Joel Esler, Patrick Mullen, Armin Pelkmann, and Craig Williams When the Internet Explorer 0-day CVE 2014-1776 was announced, we turned to our intelligence feeds for more information. In the course of taking it apart we

When the VRT first received word of a new Microsoft Word 0-day I anxiously awaited details and the ever important hash of the in-the-wild exploit to be able to research it and provide coverage through Snort, ClamAV and the FireAmp suite of products. I was especially interested wh

The Ruby on Rails vulnerability that made Metasploit release a patch

This post on the Ruby on Rails Security group January 8th contained a few phrases that cause alarm when used together: "inject arbitrary SQL", "inject and execute arbitrary code" and "perform a DoS attack on a Rails application". Without going into detail the post discussed how u

A new Java 0-day is running rampant around the internet this week. With a code paste Sunday night and a Metasploit module coming in early yesterday morning, along with myriad research and blog posts, this Java vuln is sure to be the topic of the week. Based on information in the

It's not the Dalai Lama's birthday, oh and you got owned

A number of recent targeted attack campaigns have centered around the Dalai Lama, including purported plans for his birthday and calls to action for democracy in Tibet. These attacks use several popular exploits and even include attacks on Mac OS X. While investigating samples of