TalosIntelligence.com is rolling out a new dispute system

At Cisco Talos, we need customers to be able to provide feedback at all times, whether it be about false positives, false negatives, or missed categories. Because we deal with an abundance of data across our platforms — such as IPS alerts, AMP alerts and more — feedback helps us 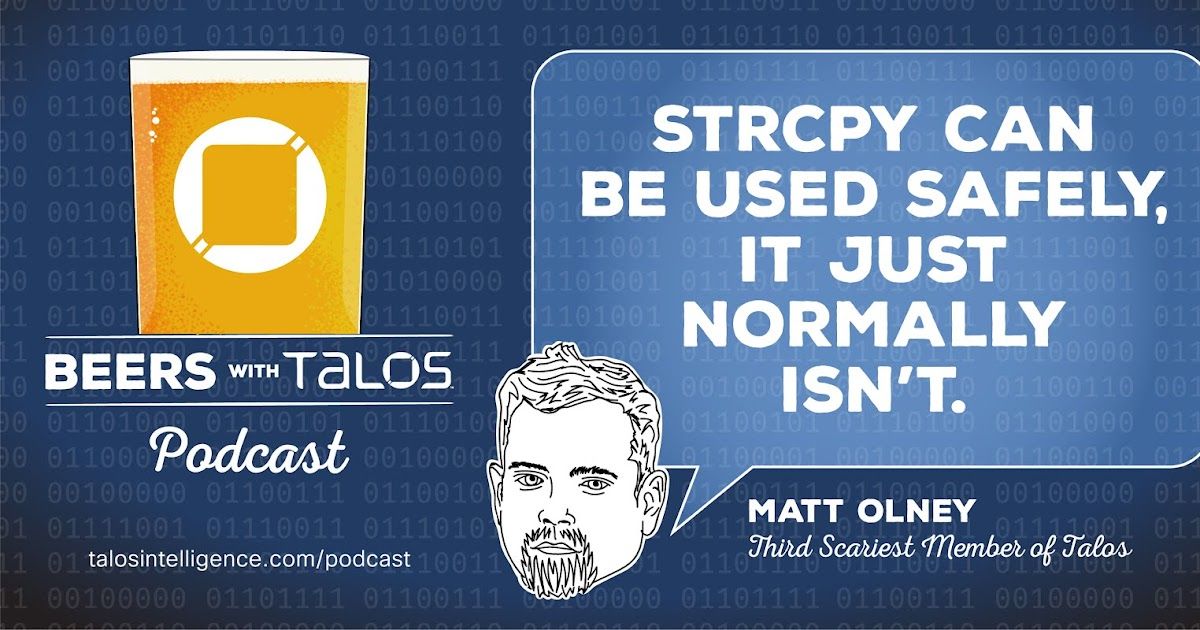 Beers with Talos (BWT) Podcast Episode 16 is now available.  Download this episode and subscribe to Beers with Talos: The crew takes on Apache OpenOffice vulns and when you need one CVE versus one hundred. We spend a lot of time discussing signal to noise ratio and Twitter canar

By Joel Esler
Beers with Talos

Talos has observed an explosion of malicious downloaders in 2015 which we’ve documented on several occasions on our blog. These downloaders provide a method for attackers to push different types of malware to endpoint systems easily and effectively. Upatre is an example of a mali 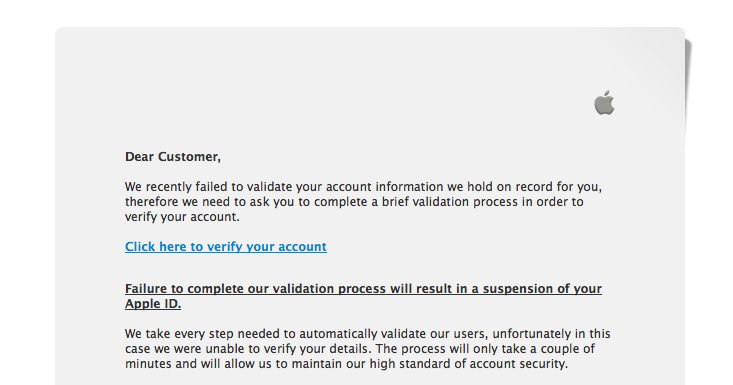 Apple ID Harvesting, now this is a good phish.

Phishing isn't new.  "So, why are you writing about it?", you ask. I received this one today and it was very well done, so I thought I'd write it up.  Chances are, you've seen these before: If you are familiar with Apple Verification emails, you'll notice the format is almost e 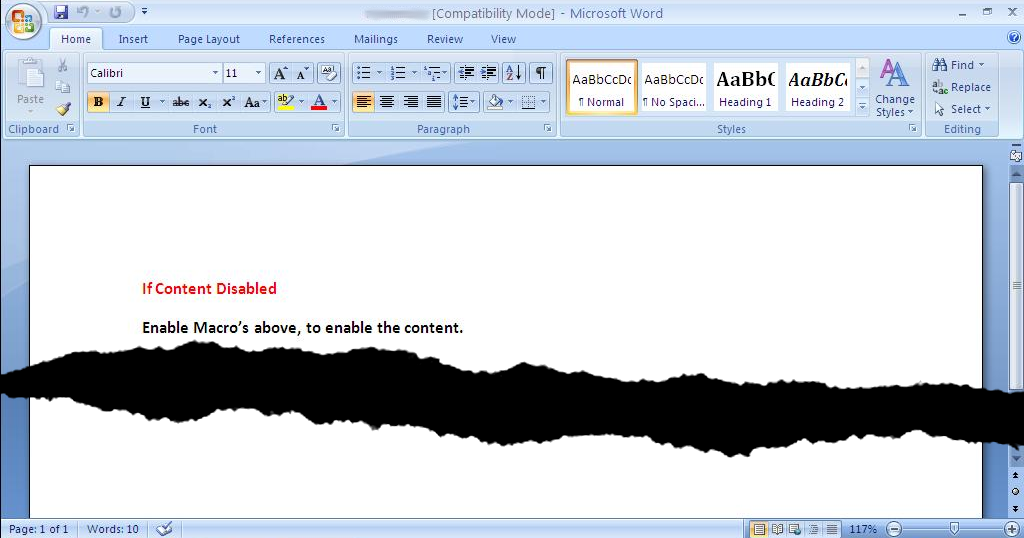 This post has been coauthored by Joel Esler, Craig Williams, Richard Harman, Jaeson Schultz, and Douglas Goddard In part one of our two part blog series on the “String of Paerls” threat, we showed an attack involving a spearphish message containing an attached malicious Word doc

Detection for PutterPanda, we got this.

Recently a post by Crowdstrike was released detailing an attack being used, allegedly, by the Chinese Military "PLA Unit 61486".  The post is a great demonstration of the use of OSINT (Open Source Intelligence) to track an adversary in this increasingly digital world. You can re

Recently we've been able to observe several shifts in exploit kit techniques, so I thought it would be good to share the IOC information for the exploit kits so that administrators and network defenders can take a look at their devices and logs to remediate on their networks. B

Fiesta Exploit Kit, is no party

Recently, when our Cisco TRAC team contacted us about some work that we did concerning the Fiesta Exploit Kit for an article they were writing, we were happy to work with them. As discussed in the recent Cisco Annual Security Report, exploit kits have been very pervasive in the

When an exploit kit is VERY simple

Ran across this "exploit kit" today.  I'm holding up my hands with air quotes: Not really sure if it is an exploit kit, as so far, it is just a landing page with applet redirection to a jar file. The GoogleDocs.jar file that is mentioned above is a simple generated jar exploit