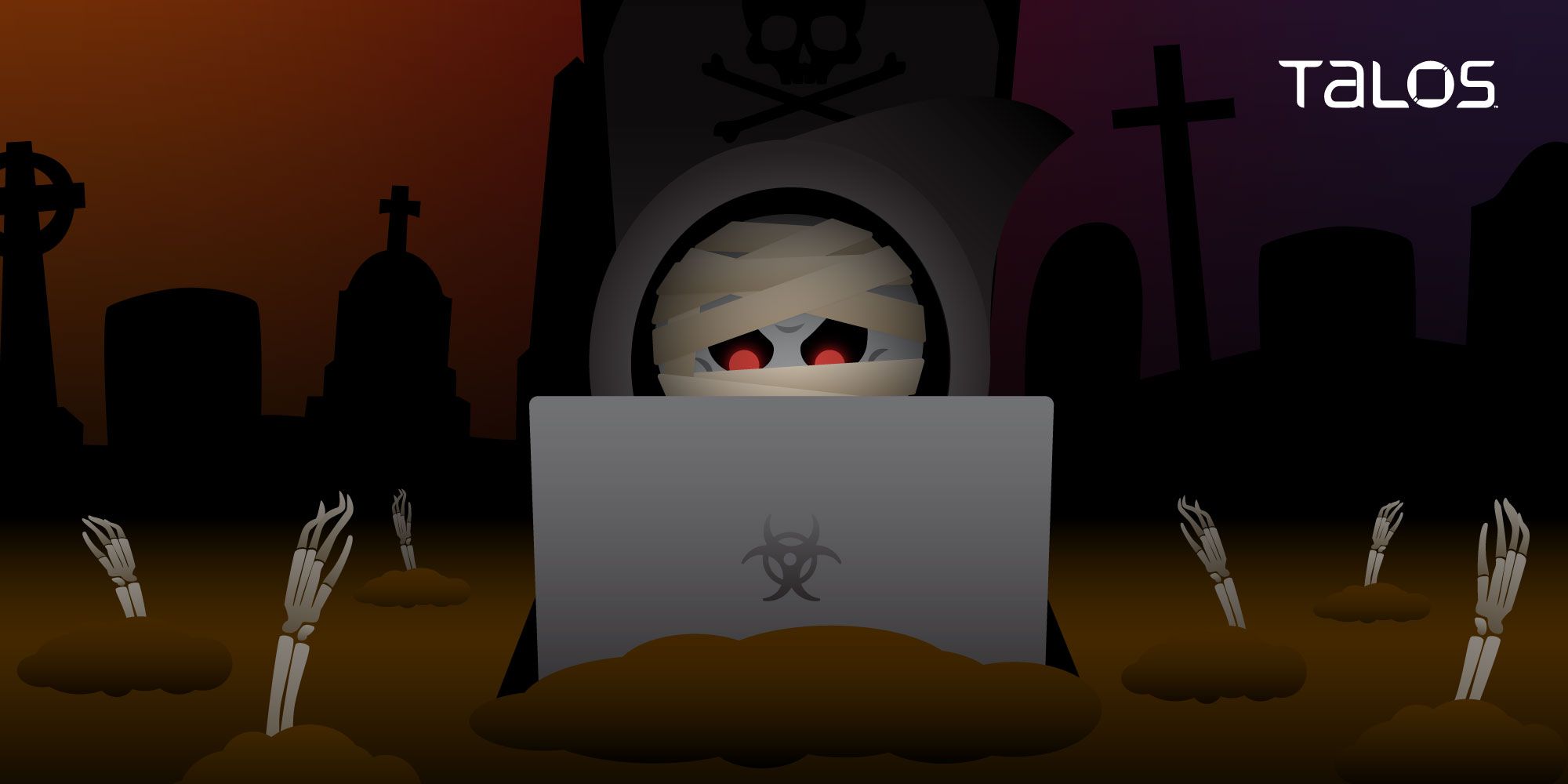 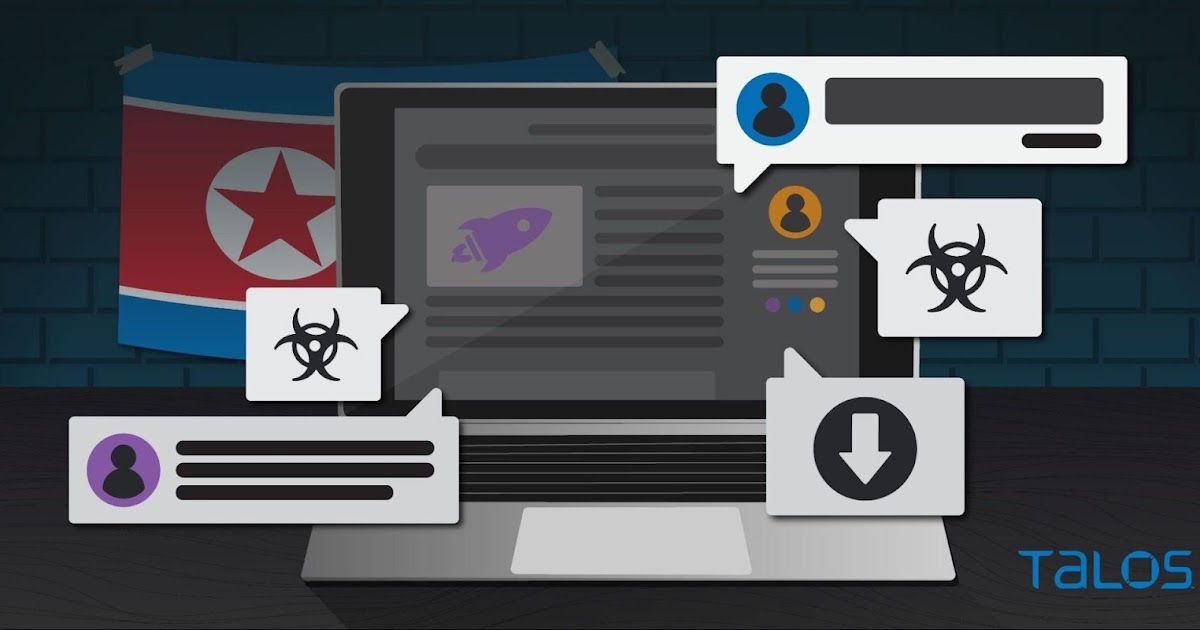 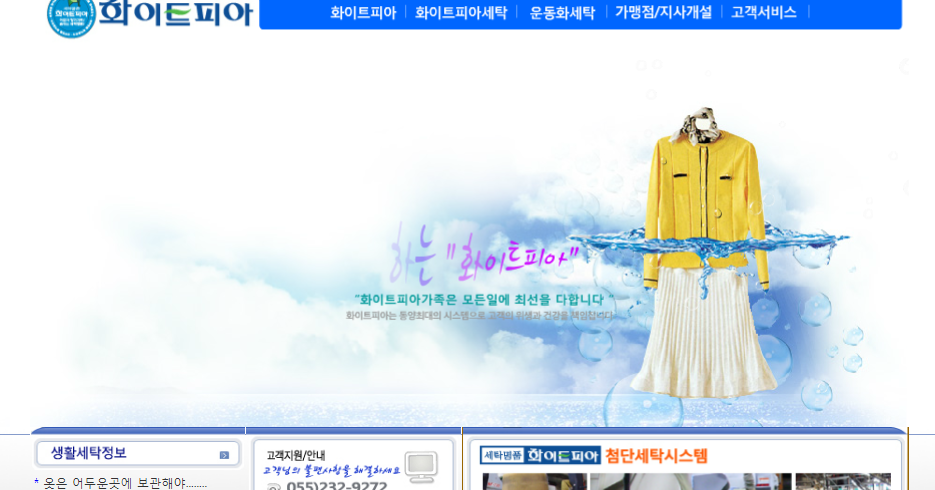 Summary Since 2016, an advanced threat group that Cisco Talos is tracking has carried out cyberattacks against South Korea and Japan. This group is known by several different names: Tick, Redbaldknight and Bronze Butler. Although each campaign employed custom tools, Talos has o

By Ashlee Benge, Jungsoo An