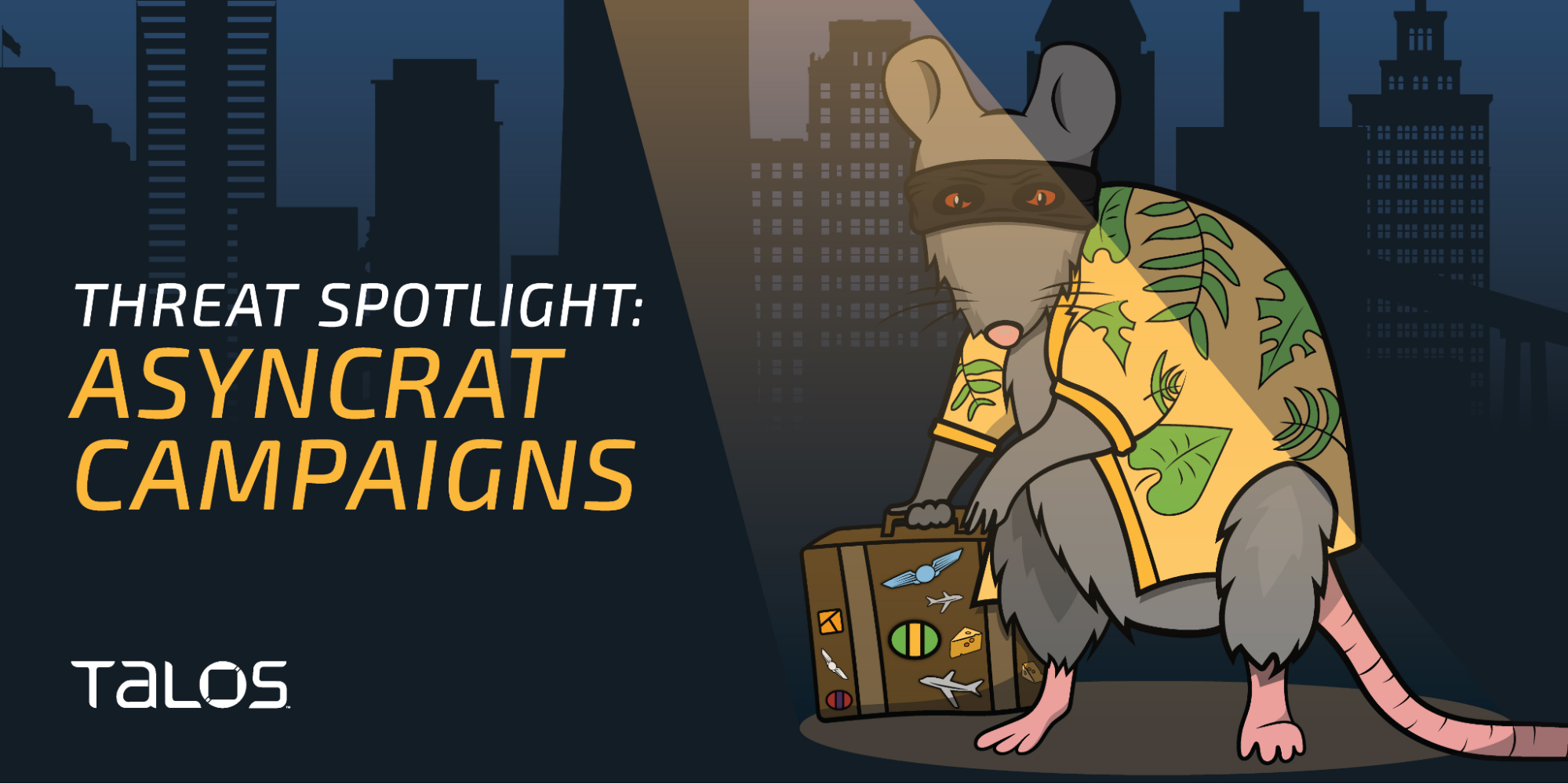 By Asheer Malhotra and Justin Thattil with contributions from Kendall McKay. * Cisco Talos has observed a new Transparent Tribe campaign targeting Indian government and military entities. While the actors are infecting victims with CrimsonRAT, their well-known malware of choi

From BlackMatter to BlackCat: Analyzing two attacks from one affiliate

* BlackCat is a recent and growing ransomware-as-a-service (RaaS) group that targeted several organizations worldwide over the past few months. * There are rumors of a relationship between BlackCat and the BlackMatter/DarkSide ransomware groups, infamous for attacking the Colo

* Cisco Talos has observed new cyber attacks targeting Turkey and other Asian countries we believe with high confidence are from groups operating under the MuddyWater umbrella of APT groups. U.S. Cyber Command recently connected MuddyWater to Iran's Ministry of Intelligence and

What’s with the shared VBA code between Transparent Tribe and other threat actors?

Recently, we've been researching several threat actors operating in South Asia: Transparent Tribe, SideCopy, etc., that deploy a range of remote access trojans (RATs). After a hunting session in our malware sample repositories and VirusTotal while looking into these actors, we ga

* Cisco Talos discovered a malicious campaign in October 2021 delivering variants of Nanocore, Netwire and AsyncRATs targeting user's information. * According to Cisco Secure product telemetry, the victims of this campaign are primarily distributed across the United States, Ita 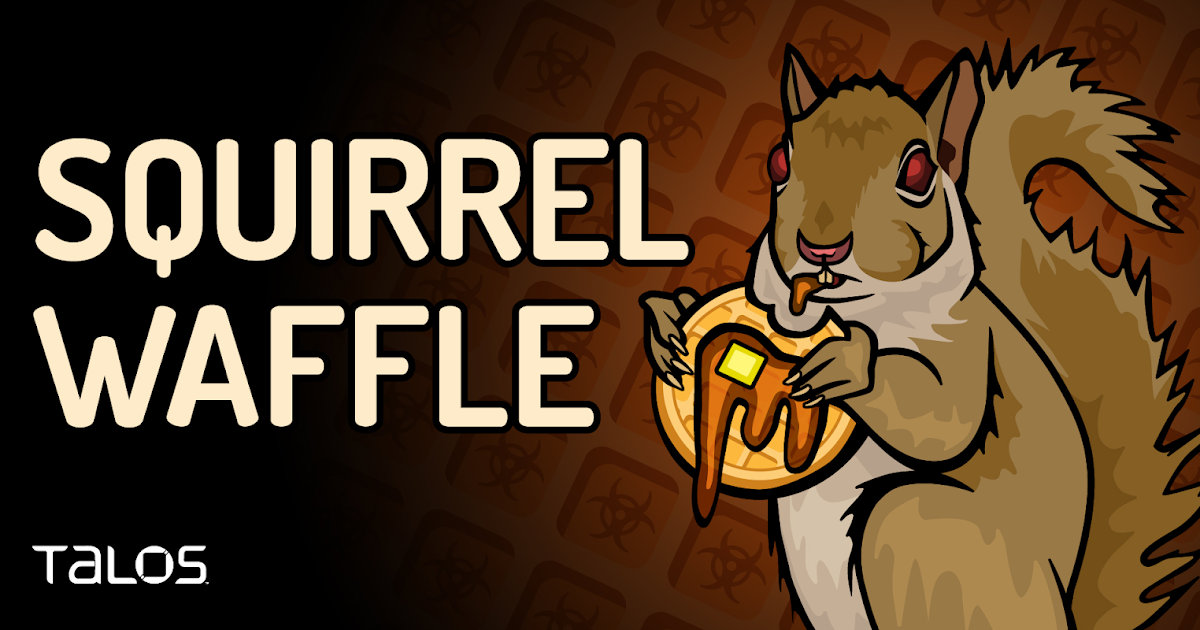 By Edmund Brumaghin, Mariano Graziano and Nick Mavis. Executive summary Recently, a new threat, referred to as "SQUIRRELWAFFLE" is being spread more widely via spam campaigns, infecting systems with a new malware loader. This is a malware family that's been spread with increa